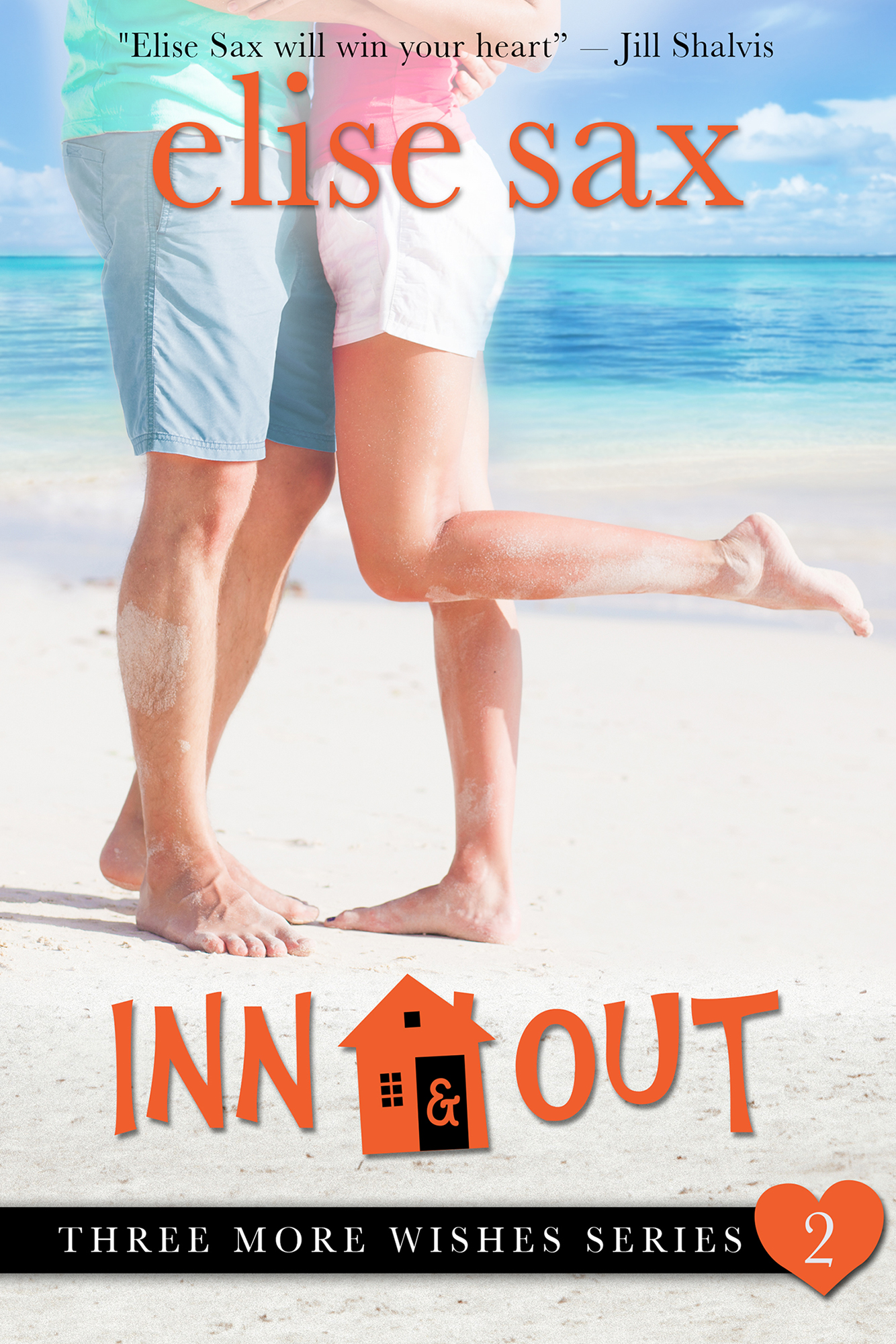 Beryl Meyer is a bum magnet. Her latest bum boyfriend was responsible for sending Beryl to prison for a crime she didn’t commit. Tired of bad relationships and sworn off men, Beryl learns that she’s inherited an old inn on Summer Island. She plans on selling the rundown house, in order to start a new life, but when she arrives on the island, she discovers that she’s only inherited half of the inn, and the other half now belongs to an ornery and hot ex-navy SEAL. Thor Stockman wants to run the inn, throwing a wrench into Beryl’s plans. Now she’s stuck in the inn, even though she wants out, and her vow to keep away from men is being tested by the hot hunk in the next room.