Book 1 of the Partners in Crime Thrillers 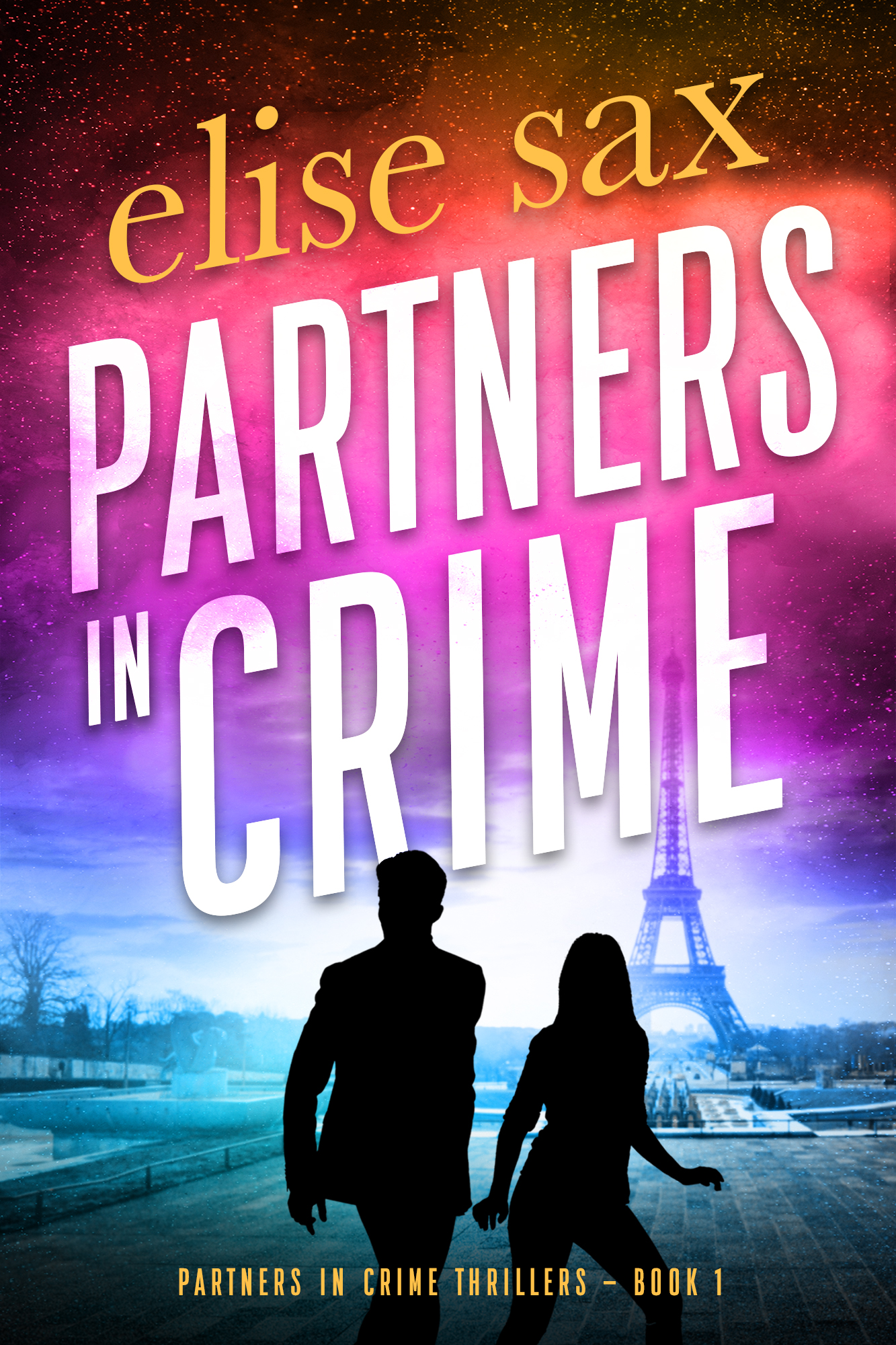 A string of brutal murders. An international conspiracy that includes the highest seats of power. A ruthless, sadistic killer who’s intent on terrorizing women.

It’s tough out there for a super spy who needs to save the world on the reg.

In the first book of the Partners in Crime Thrillers, Peter Bolton is a spy, but he’s up for a career change. He makes Jack Reacher look like an amateur, and he’s saved the world more times than James Bond. But now Peter is ready to retire and live a normal life without underworld figures trying to kill him every day and without a cyanide capsule in his molar in case he gets caught.

Piper Landry walks out of the redwood forests of Northern California in the middle of the night with no memory and no clothes. She knows only two things. The first is that her name must be Piper Landry because that’s what’s written on a tag bolted to her ear. The other is that she’s richer than Midas.

When Peter and Piper meet, it’s fireworks. The two become instant partners, determined to live their lives together to the fullest. But soon Piper’s mysterious past gets in the way—not to mention the global conspiracy and the sadistic killer– and these new partners might have to save the world one more time.

Partners in Crime is an international thriller and action adventure romance, perfect for fans of the Stephanie Plum series and the Hart to Hart television series.