Book 2 of the Partners in Crime Thrillers 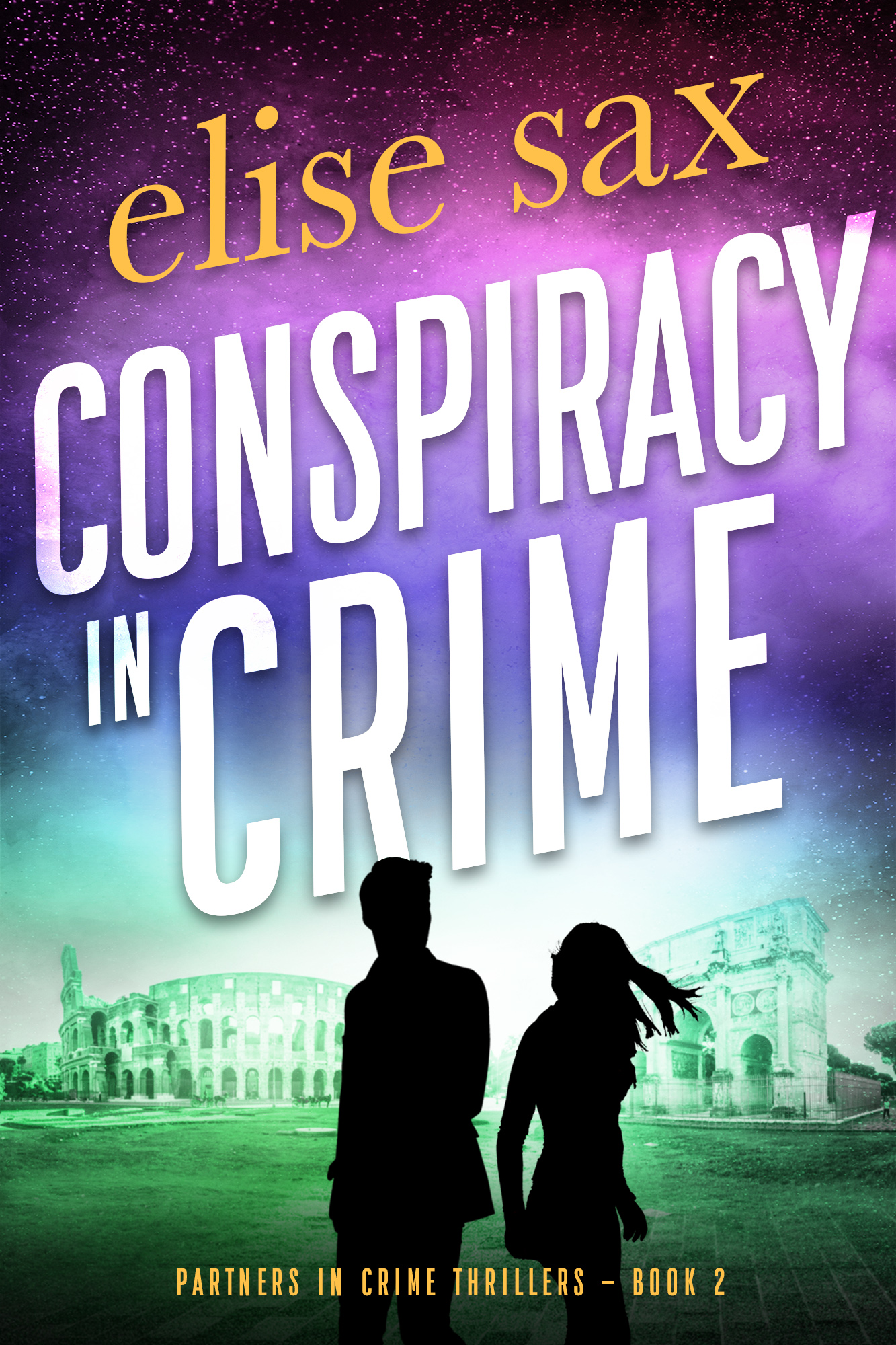 Peter and Piper are in love and enjoying a life of leisure that only millions of dollars can buy. But when Peter is contacted by his spy agency to do a final mission, the couple jump at the chance to save the world one more time.

After they’re called in to investigate a spike of radiation in Russia, they discover an international conspiracy that threatens to unleash World War Three. An unspeakable evil from the past comes out of the shadows, and Peter and Piper must stop it. From Russia to Italy to Hawaii to South America, they travel around the world, determined to stop the ticking time bomb before it goes off and takes down civilization.

Conspiracy in Crime is the second book in the Partners in Crime Thrillers series. It is an international thriller and action-adventure romance.