Book 6 of the Matchmaker Mystery Series 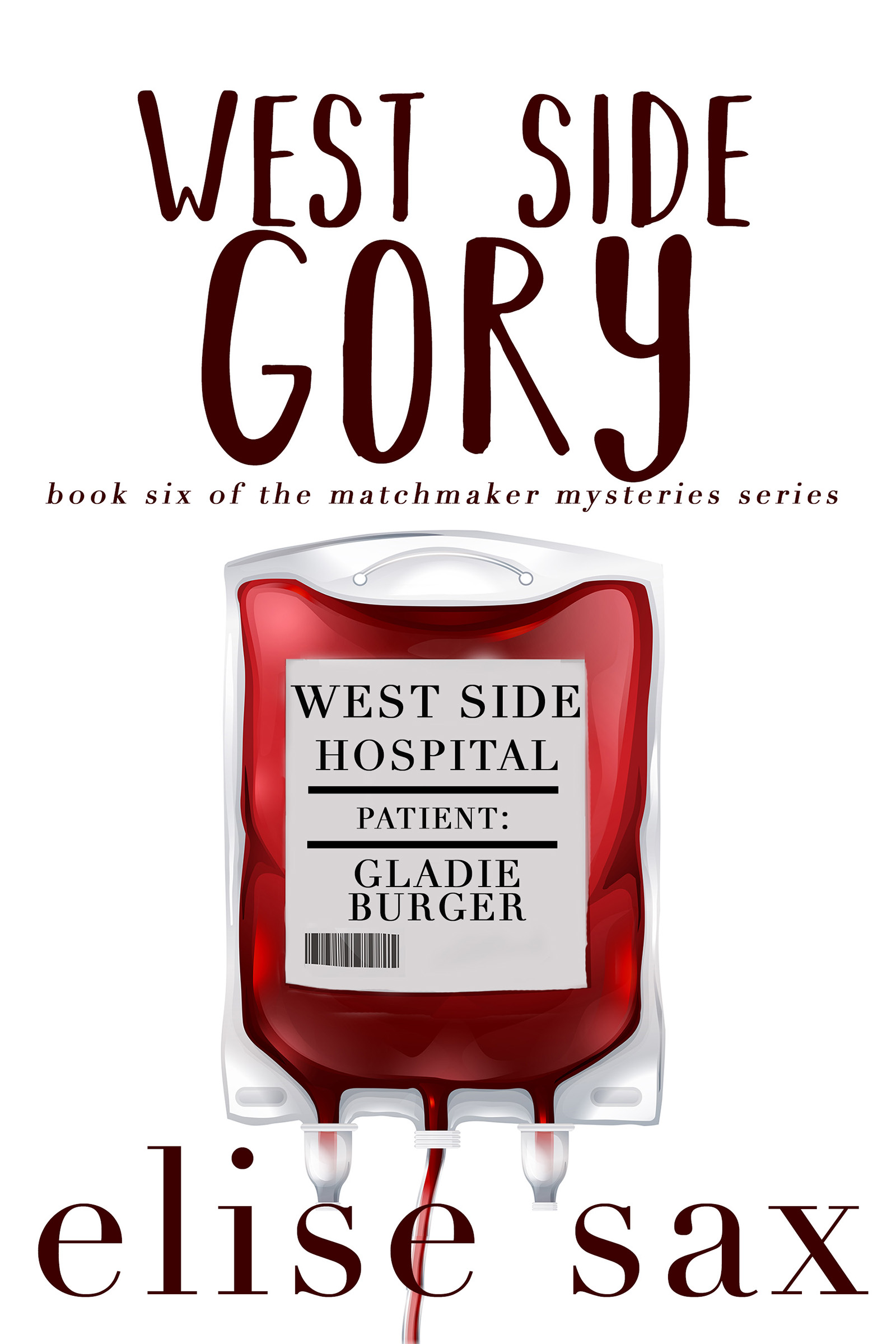 Gladie is back with the sixth installment of the hilarious Matchmaker Mysteries series.

Life is going great for Gladie Burger. She’s having lots of sex with her hottie boyfriend, Chief of Police Spencer Bolton, she’s settled into her matchmaking career, she’s got a new car, and it’s been over two weeks since she’s stumbled on a dead body. It seems like she’s finally got her life on track, since she moved in with her psychic grandmother to help her with her matchmaking business.

But when a stomach ache proves to be more serious, she finds herself in West Side Hospital, preparing for surgery. Befriending the woman in the next bed in her hospital room, she becomes distressed when the woman vanishes. Alerting the hospital staff, they tell her that the woman never existed. Has Gladie lost her mind, or is something more sinister happening at West Side Hospital?