An Affair to Dismember

Book 1 of the Matchmaker Mystery Series 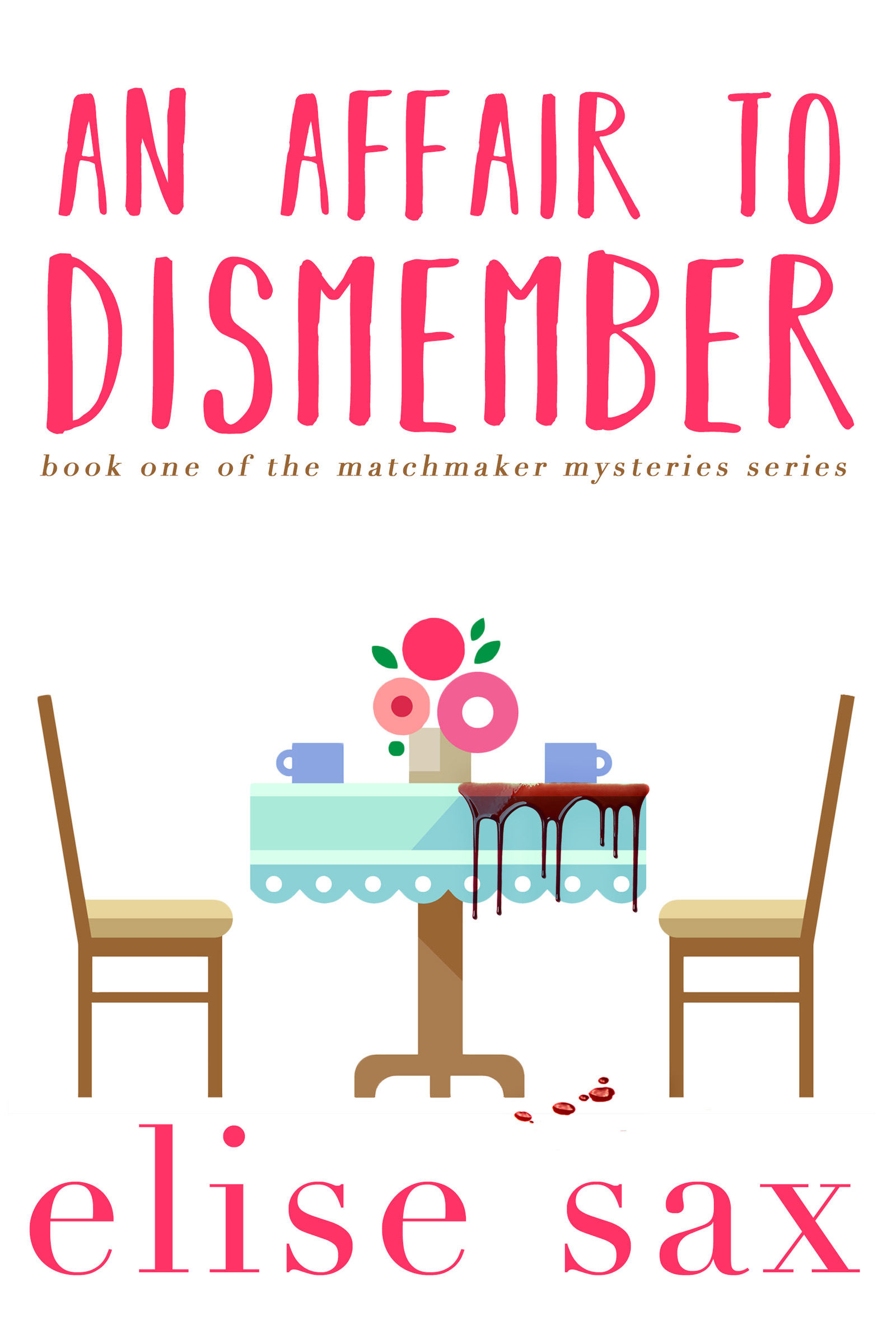 Three months has been Gladie Burger’s limit when it comes to staying in one place. That’s why Gladie is more than a little skeptical when her Grandma Zelda—who is more than a little psychic—recruits her into the family’s matchmaking business in the quaint small town of Cannes, California. What’s more, Gladie is also highly unqualified, having a terrible track record with romance. Still, Zelda is convinced that her granddaughter has her clairvoyant “gift.” But when the going gets tough, Gladie wonders if this gift has a return policy.

When Zelda’s neighbor drops dead in his kitchen, Gladie is swept into his bizarre family’s drama. Despite warnings from the (distractingly gorgeous) chief of police to steer clear of his investigation, Gladie is out to prove that her neighbor’s death was murder. It’s not too long before she’s in way over her head—with the hunky police chief, a dysfunctional family full of possible killers, and yet another mysterious and handsome man, whose attentions she’s unable to ignore. Gladie is clearly being pursued—either by true love or by a murderer. Who will catch her first?