Book 3 of the Goodnight Mysteries 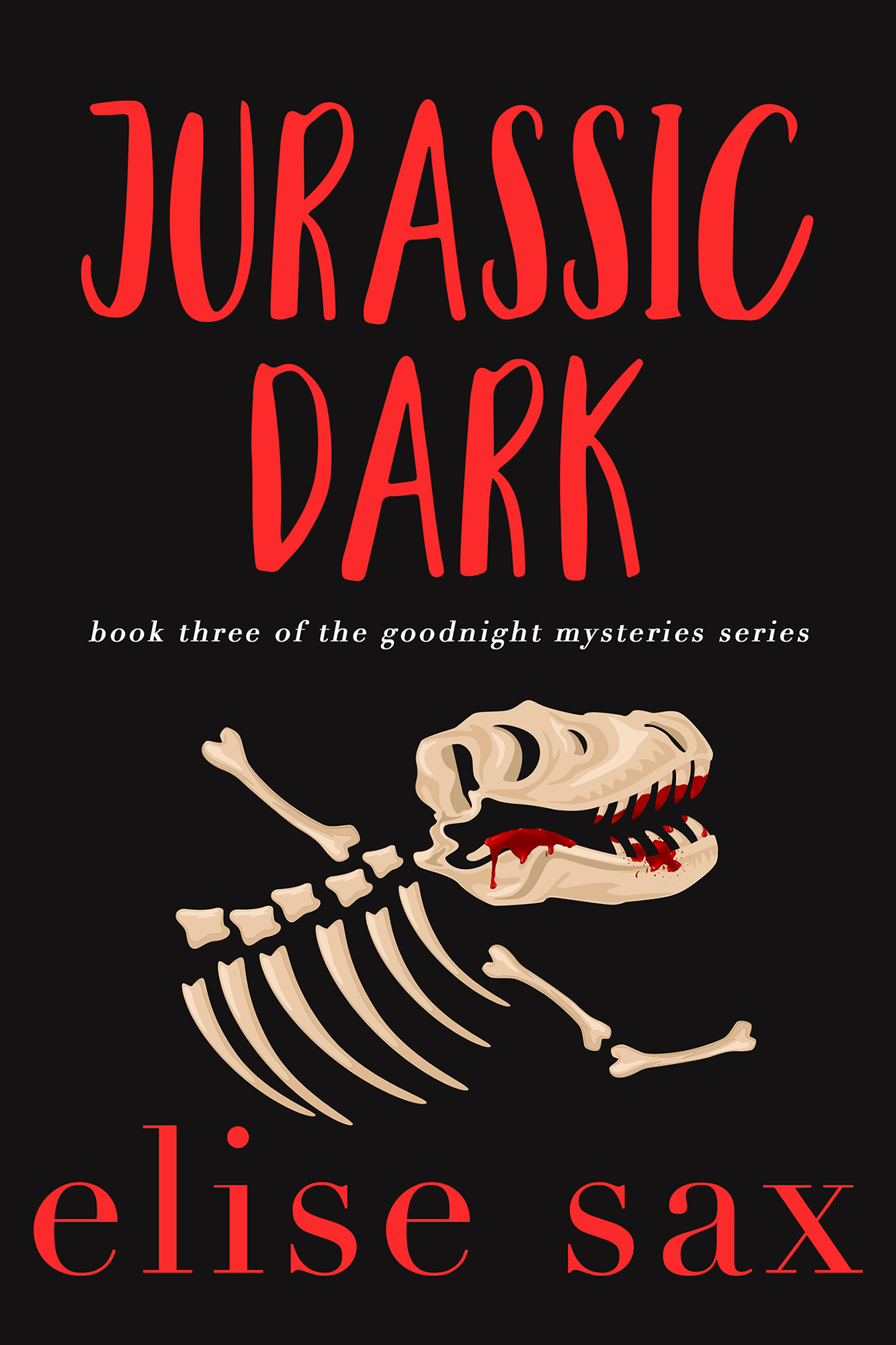 Matilda Dare might be in a new relationship, but she’s not sure. Ever since Boone kissed her, it’s been up in the air if they’re an item or not. Either way, she can’t focus on romance for very long because one of her best friends has been accused of murder, and Matilda is bound and determined to prove her innocence. Matilda and Boone find themselves on the trail of the real killer out in the wilds of New Mexico. But as they’re pursuing the killer, they’re being pursued as well.

Jurassic Dark is the third installment of the funny small town mystery romance Goodnight Mysteries series and a spinoff of the Matchmaker Mysteries. Goodnight…Sometimes sweet dreams end in murder.