Book 4 of the Goodnight Mysteries 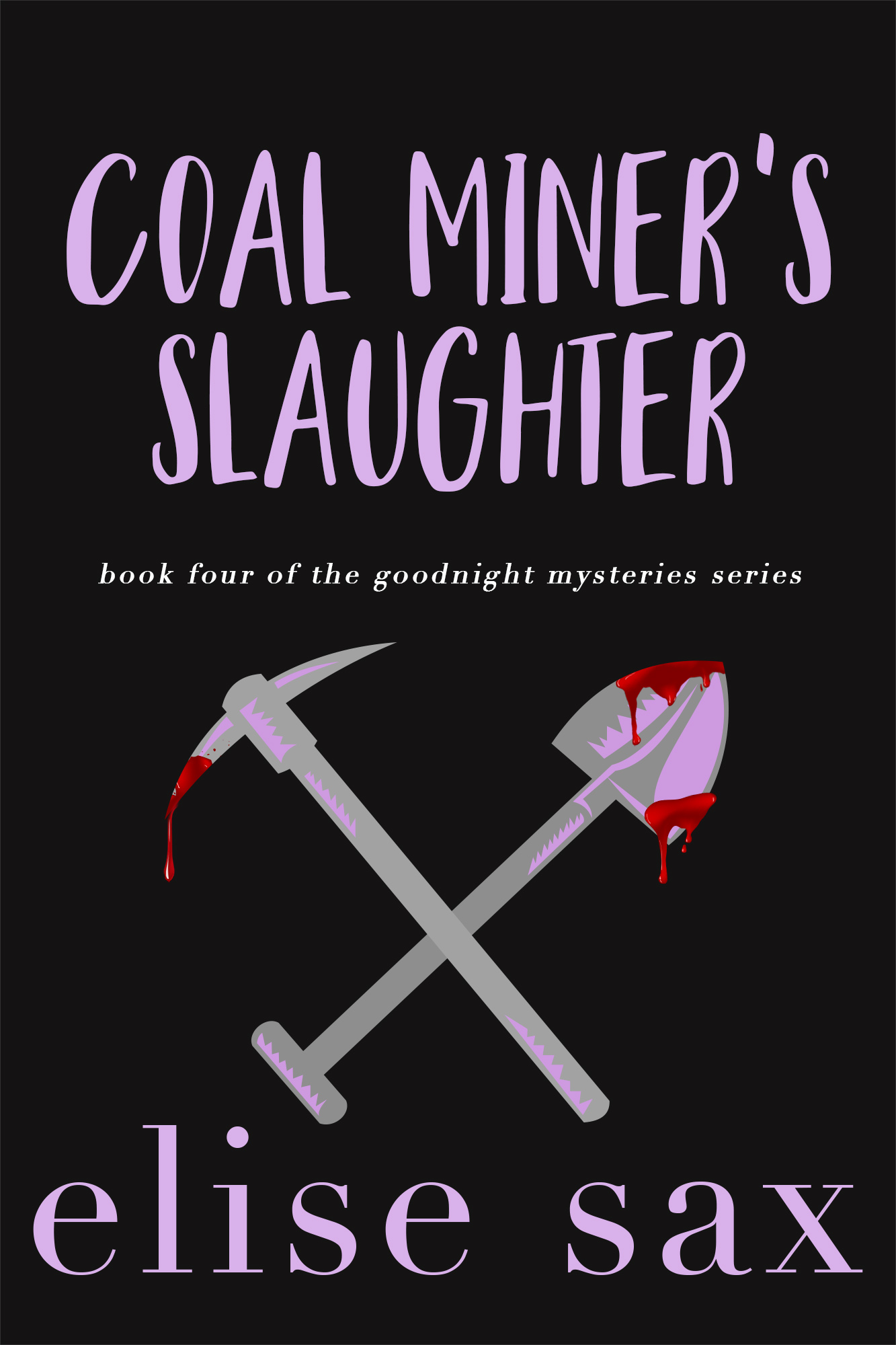 Death is following Matilda, and it’s not going unnoticed in the small town of Goodnight, New Mexico. When she finds Inga Mueller, a local jewelry maker, drowned in a bucket of a resin, Matilda’s reputation is sealed as the harbinger of death. As she begins to investigate Inga’s murder, she discovers Inga’s darker, secret life with ties to Goodnight’s prominent residents. In order to find the killer, Matilda must unlock the town’s secrets, and the town isn’t happy about it. As she follows the twists and turns of a mystery with a long reach, she’s making enemies and dodging a killer who wants to shut her up.

Coal Miner’s Slaughter is the fourth installment of the funny small town mystery romance Goodnight Mysteries series and a spinoff of the Matchmaker Mysteries.